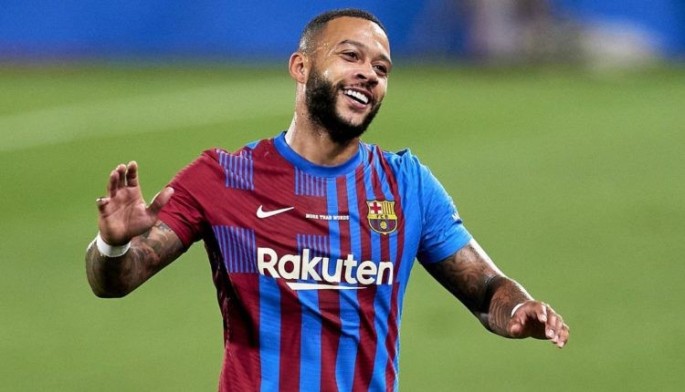 Depay Luuk de Jong has been largely derided during his brief time at Barcelona so far and had been heavily tipped to leave in January following the arrival of Xavi as coach. The Dutchman was brought to the Camp Nou by compatriot Ronald Koeman who famously said the striker was “more dangerous than Neymar” when … END_OF_DOCUMENT_TOKEN_TO_BE_REPLACED